ACDB’s position on the Ministerial Order approving the derogation for bear, wolf and wildcat
Data: 28 sept. 2018

ACDB (Association for the Conservation of Biological Diversity) is one of the few non-governmental organizations that in the last 13 years has implemented without interruption activities of conservation and research of large carnivorous species in Romania. In collaboration with other entities, we have worked to improve the management of carnivorous species and to create a better human-carnivorous coexistence. 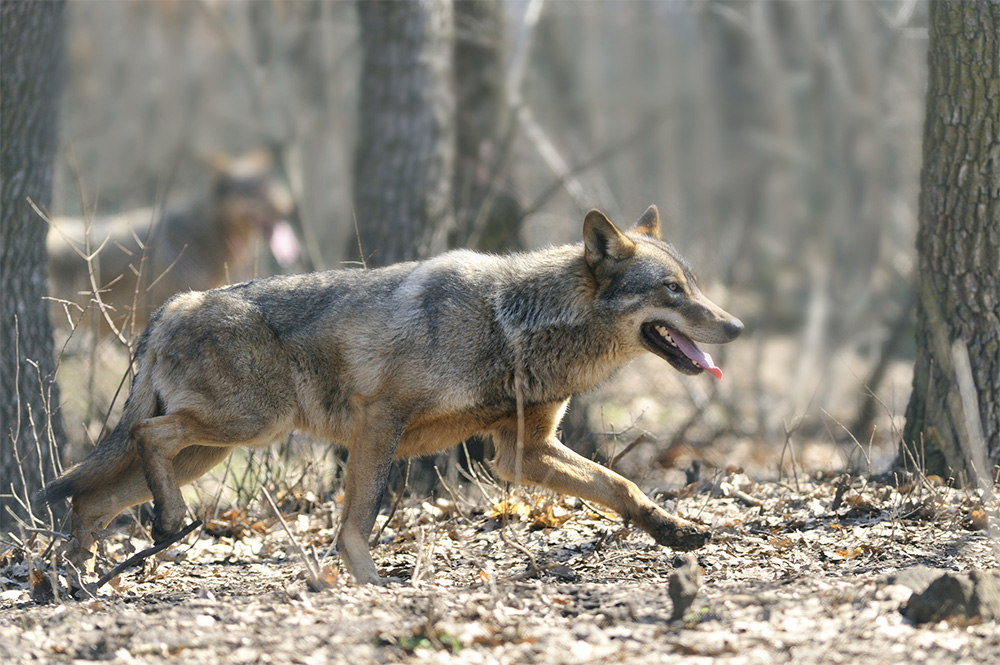 ACDB considers that the Ministerial Order for approving derogations for bears, wolves and wild cats is a key tool that should serve the implementation of the Habitats Directive, one of the basic regulations on nature protection in European Union countries. But the application of derogations for large carnivores must be scientifically substantiated and approached with responsibility and professionalism, in order not to accelerate the degradation of natural ecosystems in Romania and to contribute effectively to reducing human-carnivorous conflicts.
In the context in which the establishment of the maximum number (harvest quota) takes into account the natural growth as a key element in establishing the derogations, it should be noted that on the historical data sets analyzed by ACDB we noticed that with the annual increase of animals shot, the natural growth decreases over time and the share increases.

Existing information in the annual reports shows, for example, that in bears, a share of more than 6% has led to a 50% reduction in natural growth. Any other risk factor not taken into account in the process of establishing derogations (e.g. a natural disaster) may lead to the recording in the coming years of a negative growth increase whose impact on the population cannot be quantified. This threat is contrary to the precautionary principle and biodiversity conservation objectives assumed by our country.

At the same time, considering that only half of the wolf quota has been reached in the last six years and that there has been a small number of damages, we consider that the allocation of such large quotas only serves as a safety net for hunters who accidentally shoot a wolf and which he later declares to be out of quota. There is no direct relationship between the allocated quotas and the distribution of damages, which is why we recommend reducing quotas by about 40%, at the level of the previous year’s harvest, a harvest that seems to ensure „keeping the population under control”.

Also, in the absence of damage or other specialized studies confirming the impact of the wild cat population on species of birds or small mammals, the allocation of the quota for wild cats cannot be justified. Without providing sound arguments for classifying derogations for this species according to the provisions of the Habitats Directive, it is natural that no derogations should be granted for this species.

The preventive nature of the derogations is questionable

In relation to the damages caused, the data analyzed by ACDB, within the implemented projects but also at national level in the period 2008-2016, show that, despite the increase of harvest quotas especially for bears and wolves, the number of damages does not decrease and does not differ in spatial distribution from one year to another. These issues call into question the preventive nature of the application of derogations in this form.

If we take into account the principle underlying the application of the derogations in the last 5 years, the harvesting of herds of over 150 bears (approx. 30% of the national quota) annually in the area of Brașov, Covasna and Harghita (the area with the most conflicts) should have significantly reduced the damage, but the impact seems to be zero. This suggests that raising quotas is not the solution and that other mechanisms are needed.

It is also noted that in the current form of the Ministerial Order proposed for consultation, Buzau County (area known for numerous conflicts) has allocated a number of 11 bears to 29 cases of damage, while Cluj County with 0 damages has allocated a number of 7 bears, and Vrancea County, although it has no damage caused by wolves, was put at the forefront of the areas where a harvest quota is proposed for this species. From this perspective, the objective promoted by the Order of the Minister, namely to prevent damages, does not seem to be reflected in the quota proposal and is not scientifically substantiated.

The use of damage prevention techniques are useful tools that are not promoted by Romanian institutions. ACDB, through the projects it has implemented, has constantly promoted the improvement of current prevention systems and can make useful information and proposals available to all interested parties.

More transparency in the decision-making process

Finally, in the spirit of decisional transparency and the assumption of social objectives, we consider it opportune to complete the table in Annex 1 to the Ministerial Order proposed for consultation with the following columns: (1) number of funds with bear and wolf in management; (2) number of damages registered at fund level; (3) number of derogations applied last season. Given that these changes cannot be accepted from the perspective of the rules for drafting legal acts, we consider it appropriate to include Annex 1 with the completions requested in the report approving the Order.

We also request the publication on the website, together with the order and report of necessity, of the report / study carried out in the last 5 years and of the data set that substantiated the study and planning in annex 1 of the order, this action being a legal obligation, taking into account the allocation from the national budget of the amounts related to the study. The availability of raw data can only help to improve the process as it would facilitate the involvement of a larger group of researchers.
Other proposals by ACDB to improve the process of applying the derogations can be analyzed and supplemented as appropriate in this document.