Better conditions for otters from the Putna River
Data: 4 apr. 2017

The project „Conserve and restore the aquatic habitats for otters in south-eastern Romania” was designated the winner by public vote, after being selected among the 4 finalists in the category of Alpine projects at the competition organized by the European Outdoor Conservation Association (http://www.outdoorconservation.eu/). 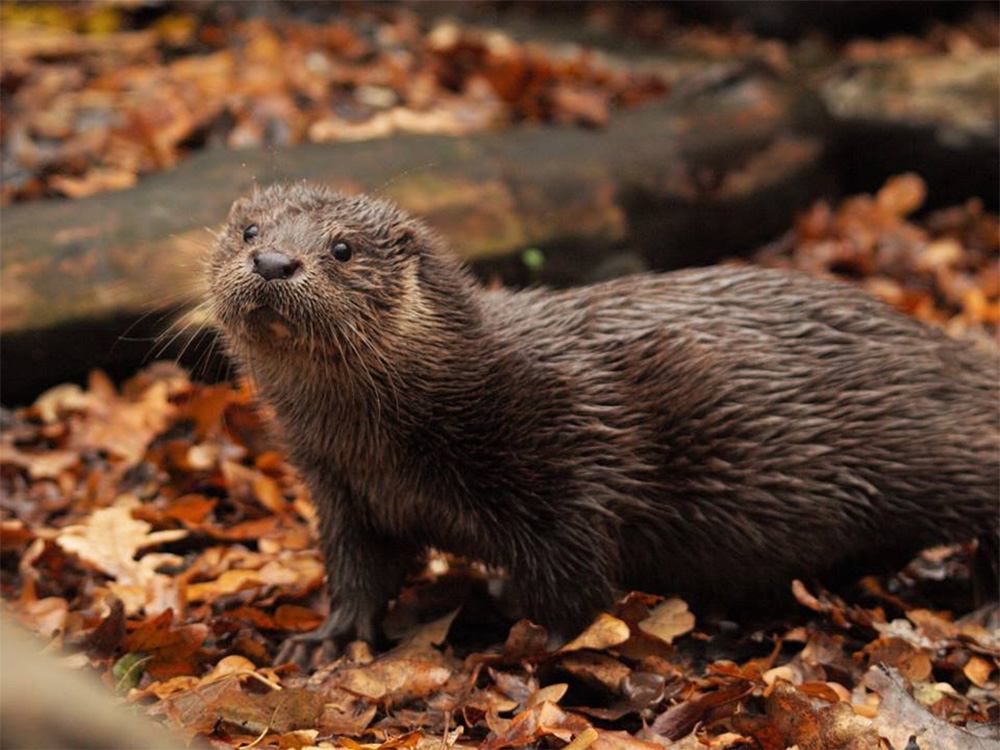 The aim of the project is to conserve and restore aquatic habitats for otters and other species in the protected natural area Putna River, in the Vrancea Mountains, by involving local communities and nature enthusiasts.

From the stage of obtaining funding, the project involved volunteers, without whom it would not have won an international competition. Nature-loving people mobilized, voted, promoted this project, and won. A healthier, cleaner, richer environment, the confidence that together we can be competitive, we can have real chances, we can bring about change – all these are the benefits of uniting people for a cause.

Each activity of this project has an educational purpose, directly or indirectly. All actions have been designed to address the public and involve their participation, to raise awareness of the need to conserve aquatic ecosystems. Therefore, the involvement of the population is of major importance for the implementation of the project.

Together with volunteers from local communities we will conserve otter habitats by monitoring the otter population along a 30 km river, building 6 otter burrows to encourage the growth of the otter population in areas where few signs of them are seen, identification and protecting existing otter burrows, planting 1,000 native trees on the riverbanks, eliminating invasive species and removing waste from 30 km of river.

Raising awareness among the population will be done through an awareness campaign addressed to a minimum of 1200 volunteers. The messages of the campaign will aim at the need for protected natural areas and the conservation of the otter, by using the waste collected from the protected areas, for the realization of art installations and the construction of rafts. Children will benefit from environmental education workshops and camps (junior ranger). The messages of the campaign will also be transmitted through the 6 interactive information panels regarding the conservation of the ecosystem, which will be installed, and within the activities of marking two bicycle routes of 35 km.