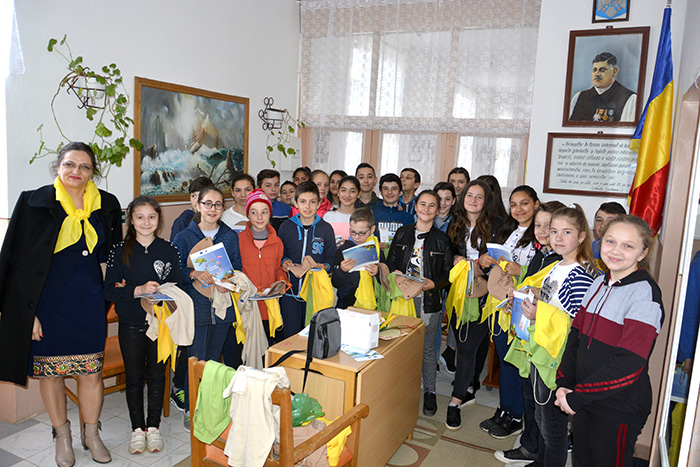 The contest has been publicized since the beginning of 2018, with the first presentations in schools, to raise awareness about protected natural areas. The students received the course support „Putna River – For children”, made specifically for them, and between March 18-19-20 took place the testing of participants.

According to the competition regulations, 20 junior rangers were designated, the first 20 students with the highest scores from the school that recorded the best results.

„The purpose of the contest was to educate, raise awareness and empower students to conserve biodiversity and nature in general. In addition to the theoretical training of students, provided by participating in the competition, we want to contribute to the development of practical skills for nature protection, going out on the field together. „Alina Dragomir – Head of Awareness, ACDB