We have good news! The male lynx DORU, captured by ACDB with the help of the National Forest Directorate – Romsilva within the LIFE Lynx project was transported safely to Croatia. His presence there will help save the lynx population in the Dinaric Mountains. 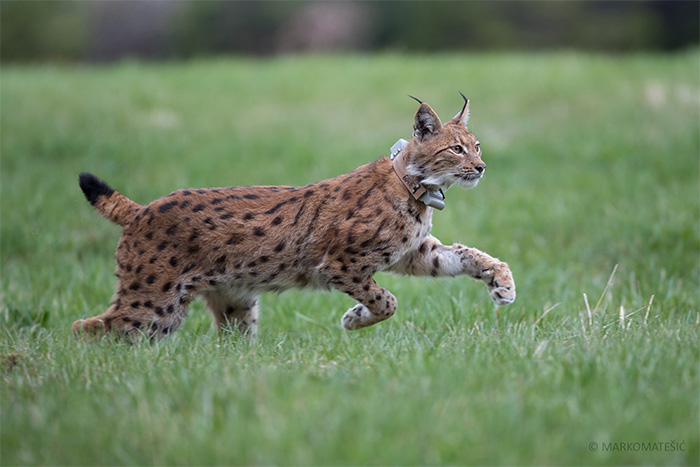 The lynx recently released in the Risnjak National Park / Croatia was captured in Romania in the area of the Eastern Carpathians and is called „Doru”.

In Romanian, the name „Doru” means „desire”, and this wild animal is certainly coveted for the restoration of the lynx population in Croatia. The Romanian name was chosen by the Croats, based on an opinion poll, as a sign of gratitude to the Romanian authorities and experts, who donated the animal.

After being released into the wild, his route was monitored by a transmitter collar, which will be able to locate the animal several times during the day.

This action would not have been possible without the support of the Ministry of Environment, the National Directorate of Forests – Romsilva, the National Sanitary Veterinary and Food Safety Authority and DSV Vrancea.