Only 3 days away from the last capture in Bacău of a lynx specimen, another male having about 4 years and weighing 23 kilograms, was caught in the LIFE Lynx project, in the forests managed by Soveja Forest District, by the team of staff of the National Directorate of Forests – Romsilva and the Association for the Conservation of Biological Diversity. 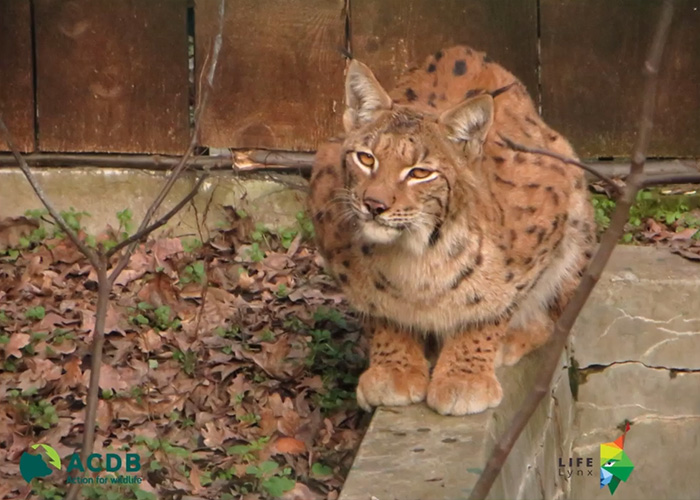 The main objective of the LIFE Lynx project is to save from extinction the lynx population in the region of the Dinaric Mountains and the south-eastern Alps where the species is threatened due to the small number of existing individuals. In order to save it, there is an urgent need to introduce new individuals from other populations, such as the one from the Carpathians.

The LIFE Lynx project is coordinated by the Slovenian Forest Service and is supported by the Romanian Ministry of Environment, facilitating the implementation of the European project activities in our country.

The Association for the Conservation of Biological Diversity – ACDB – is the organization responsible for the project in Romania, and the National Directorate of Forests – Romsilva collaborates in this project, based on a protocol signed in December 2018.

More information about the project can be found by accessing the link /www.lifelynx.eu