The ACDB team with the help of colleagues from Romsilva – Bacău Forestry Department within the National Forests Directorate – Romsilva managed to capture two male lynxes in three days. 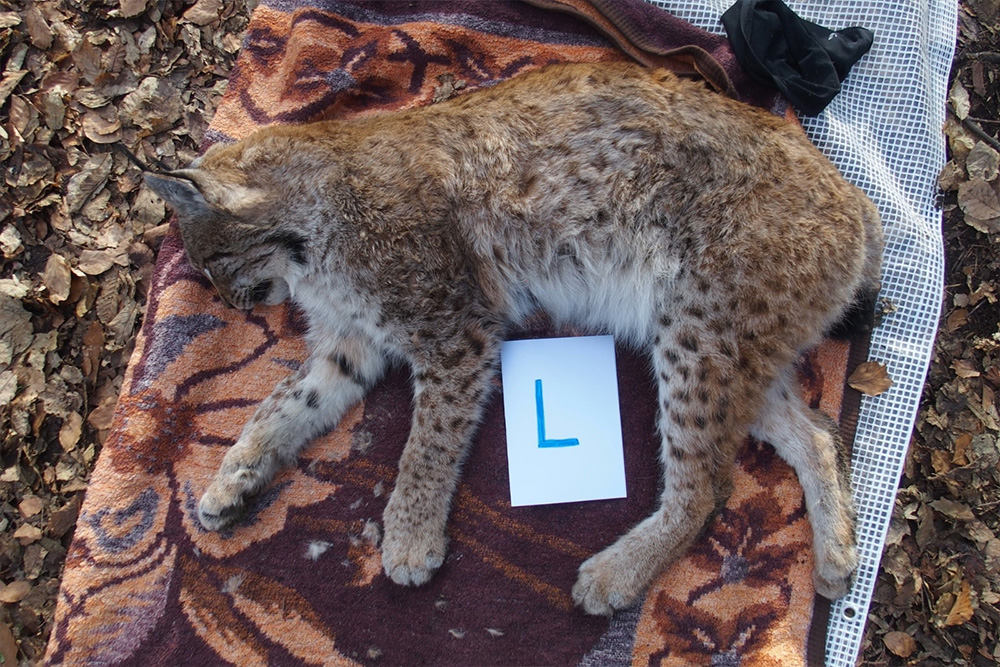 One of the lynxes will complete the lynx population in Croatia and Slovenia and we hope it will actively contribute to improving the genetic background and saving the lynx population in the Dinaric Mountains, the second will remain in our forests, equipped with a GSM collar with satellite transmission which will provide us with useful information on the occupied territory and daily commutes.

The main objective of the LIFE Lynx project is to save from extinction the lynx population in the Dinaric Mountains and south-eastern Alps region. This population is currently extremely consanguineous due to the small number of existing individuals. To save it, there is an urgent need to introduce new individuals from other populations, such as those from Romania and Slovakia. 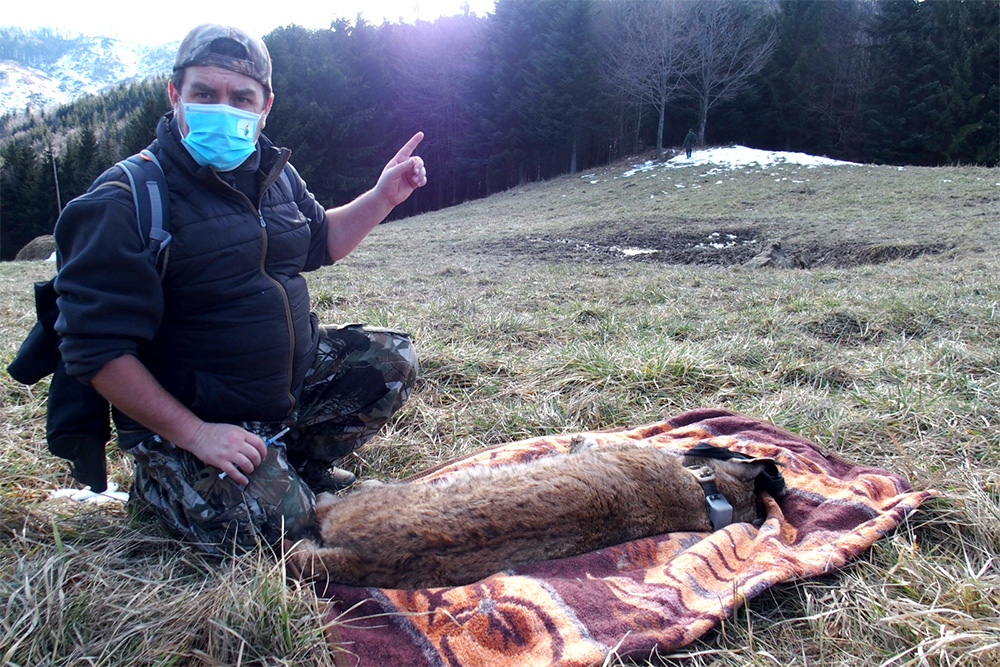 More information about the project can be found by accessing the link Preventing the extinction of the lynx population in Dinaric and the south-eastern Alps – LIFE Lynx.

The Life Lynx project goes forward as a model of collaboration at national and European level between central authorities, autonomous authorities, hunting fund managers, non-governmental organizations, and experts in the conservation of biological diversity.

feb. 23.2021
We are waiting for you at „Environmental activism for REAL protected natural areas”

The Association for the Conservation of Biological Diversity (ACDB) starts a new project this month, dedicated to the active involvement of citizens in environmental issues in Romania, in general and …

Let the rain come, let the wind blow, we do not mind anymore Because we want to develop as much as possible the infrastructure of the Center for Wildlife Rehabilitation …

The ACDB team with the help of colleagues from Romsilva – Bacău Forestry Department within the National Forests Directorate – Romsilva managed to capture two male lynxes in three days. …

ian. 20.2021
Thank you, Avicola Focșani, for the minced chicken meat

Avicola Focsani supports the Center for Wildlife Rehabilitation by donating minced chicken meat to carnivorous patients in our Hospital. We are very happy with the positive response and involvement of …

During 02.12.2020 – 20.12.2020, the Association for the Conservation of Biological Diversity conducted the campaign „Christmas of children from Lunca Siretului” in order to help children from 8 disadvantaged families …