Opinion on the Supplementary Action Plan proposed by the MAP for the prevention of PPA
Data: 13 aug. 2018

The Association for the Conservation of Biological Diversity, along with other environmental organizations within the Natura 2000 Coalition Federation, expresses concern about the ecological disaster that could be caused by the implementation of measures to combat African swine fever (PPA) proposed by the Ministry of Waters and Forests. 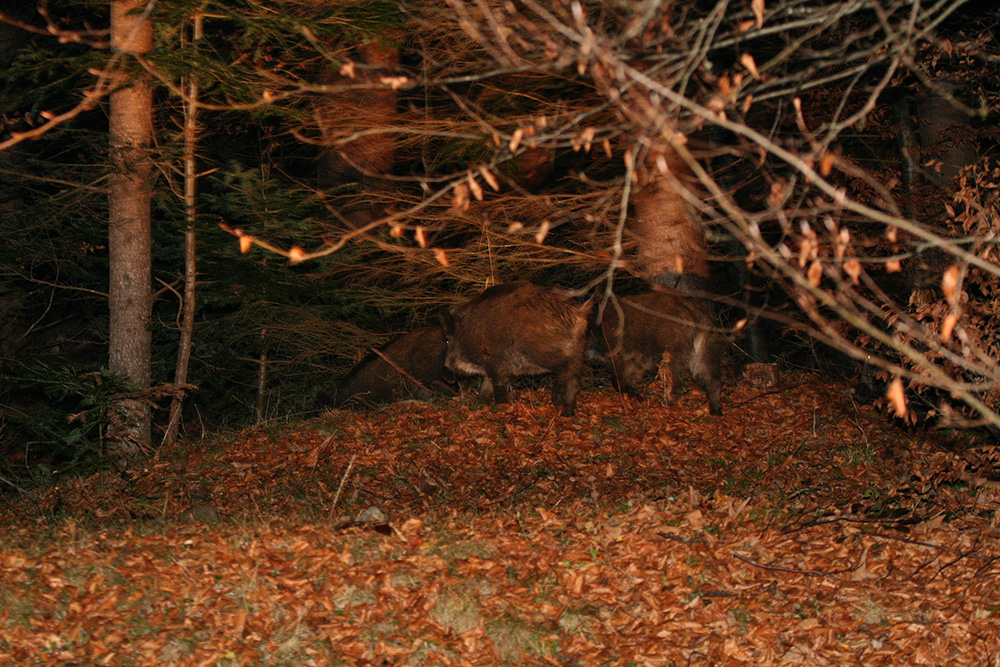 The plan, which provides for extreme and unscientific measures such as harvesting all „wild boar and haired and feathered predators”, needs to be withdrawn and revised based on EU recommendations. On the contrary, they provide for a total ban on wild boar hunting in newly infested areas and for strict measures to contain outbreaks.

The Ministry’s measures, contained in a draft Ministerial Order launched for public debate on August 6, are in total contradiction with the EU Strategy to Combat the PPP, with the recommendations and scientific studies of the European Food Safety Authority and with the Birds and Habitats Directives of European Commission.

„We know that the PPA has and will have an economic and social impact from the perspective of the loss of domestic pigs, as we understand that once it reaches the wild boar population, it will produce ecological imbalances that are difficult to assess and recover. We believe that measures are needed, but they must be effective not only in the short term but also in the medium and long term. The irrational and unscientific extraction of all (impossible to apply!) or a percentage of the populations of predators with hair and feathers will not add value to the measures, but on the contrary will increase the speed of spreading outbreaks of PPA „, statement of to the president of ACDB Cosmin Adrian Stîngă.

We believe that these abusive measures have no scientific support, but only serve the interests of certain groups. The PPA virus is transmitted only between pigs, through direct contact between sick and healthy individuals, respectively through direct contact of wild boars or healthy pigs with parts of the carcasses of infested animals, tissues, blood etc. The only animals that have been shown to be a vector and a risk factor for transmitting the virus are certain species of ticks. Thus, the role of predators and especially large carnivores in the eradication of PPA is a major one due to their sanitary function and must be taken into account in the fight against the virus.

We request the withdrawal of the Order of the Ministry of Waters and Forests under public debate, as well as the revision of the Supplementary Plan of Measures for Combating African Swine Fever in Romania prepared based on the provisions of the Prime Minister of the Romanian Government. We also call for the implementation of the measures included in the EU Strategy to Combat the PPP, which recommends in newly infested areas:
• Total ban on wild boar hunting,
• Restricting access to infested areas,
• Training hunters to reduce the likelihood of further spread of the virus in the environment and outside the infested area,
• Active patrol to find wild boar carcasses (by trained personnel) in order to reintroduce passive surveillance,
• Placement of containers for storing wild boar carcasses in hunting grounds. Means of cleaning and disinfection must be available in each storage area.
• Biosafety measures in hunting grounds applied to all persons handling wild boar carcasses (eg avoidance of possible contamination of vehicles, yards and houses).
• Testing of all wild boar carcasses,
• Verification of biosecurity measures in all pig farms in the infested area.

In areas that have been infested but have not been reported for several months, the EU Strategy includes other concrete measures, such as wild boar harvesting by trained hunters, carcass delivery, biosecurity measures, total restrictions on artificial feeding and trumpet hunting.

These measures shall take into account and comply with the recommendations of the European Authority for Food Safety, based on scientific studies and observations made over time in European countries that have experienced the PPA virus.