Position on the proposal for the adoption of measures to control African swine fever
Data: 13 aug. 2018

The organizations of the Natura 2000 Coalition Federation are hereby expressing their deep concern at the plans of the Ministry of Waters and Forests to control African swine fever (ASF) and we would like to draw attention to the ecological disaster that would result from the implementation of the proposed measures which contradict the EU strategy to combat PPA, with recommendations and scientific studies from the European Food Safety Authority, and last but not least with the EC Birds and Habitats Directives. 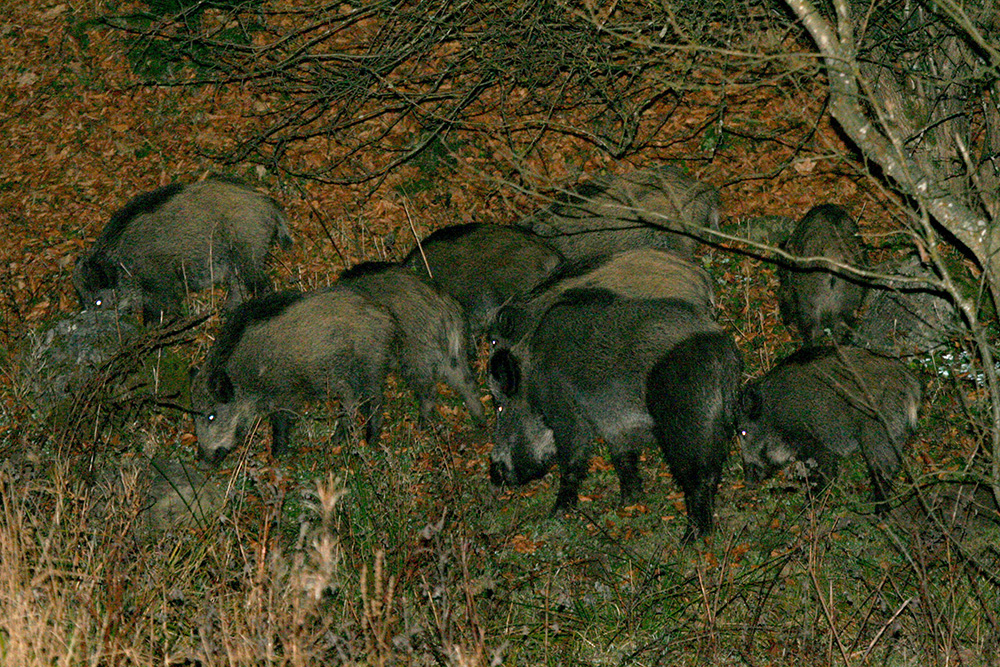 The strategy provides for differentiated measures for areas that have been infested, but in which the presence of PPA for 2-3 and 4-5 months, respectively, has not been reported, as follows:

• In areas that have been infested, but where the presence of PPA has not been reported for 2-3 months:
i. Harvesting wild boars by well-trained hunters. No evisceration. Shot wild boars should be placed in plastic bags to minimize the risk of animal fluids spreading.
ii. Biosecurity measures (hunting fund managers take all biosecurity measures imposed by the competent authority),
iii. All the shot wild boars are given over.
iv. Active patrol to find carcasses (with trained personnel) in order to reintroduce passive surveillance,
v. No hunting to chase,
vi. Total restriction on feeding (including bait),
vii. Testing all carcasses and wild boars shot.

• In areas that have been infested, but where the presence of PPA has not been reported for 4-5 months (including a full summer period):
i. Harvesting of wild boars by well-trained hunters, with LOCAL consumption of meat after having been previously tested,
ii. Application of minimum biosecurity measures among hunters,
iii. No hunting to chase
iv. Total restriction on feeding (including bait),
v. Testing all carcasses and wild boars shot.
The strategy also refers to the importance of stopping complementary feeding, including for other animal species if the food could be attractive to wild boars. Even outside infested areas, where the total permitted quantity of bait must not exceed 10 kg / km2 / month.

We consider that the measures proposed by the EU Strategy, to which all Member States should adhere, are suitable for the eradication of the PPA virus and should be applied by the Romanian State through the competent authorities. These measures consider and are in line with the recommendations of the European Food Safety Authority, based on scientific studies and observations made over time in European countries that have been exposed to the PPA virus.

Any other extreme measure, such as the harvesting of all „haired and feathered predators”, is abusive and must be condemned, with no scientific support, other than the interests of certain groups. The PPA virus is transmitted only between pigs, through direct contact between sick and healthy individuals, respectively through direct contact of wild boars or healthy pigs with parts of the carcasses of infested animals, tissues, blood etc. The only animals that have been shown to be a vector and a risk factor for transmitting the virus are certain species of ticks.

Thus, the role of predators and especially large carnivores in the eradication of PPA is a major one due to their sanitary function and must be considered in the fight against the virus.

Approving the proposed Order would be a huge mistake and a big step back in eradicating PPA, as well as a major ecological tragedy with implications on all levels, including socio-economic. In view of the above, we request the withdrawal of the Order of the Ministry of Waters and Forests under public debate, as well as the revision of the Supplementary Plan of Measures to Control African Swine Fever in Romania prepared based on the provisions of the Prime Minister of Romania.

We call for the implementation of the measures recommended by the EC through the EU Strategy to Combat the PPP.