„The bear, a symbol of the wildness” – an initiative to promote the value of the brown bear
Data: 13 apr. 2016

ACDB, in collaboration with the Ministry of Environment, Waters and Forests, will create the monographic album „The bear, a symbol of wildness”, an instrument of education and awareness about the significance of the brown bear, over time, in our country. 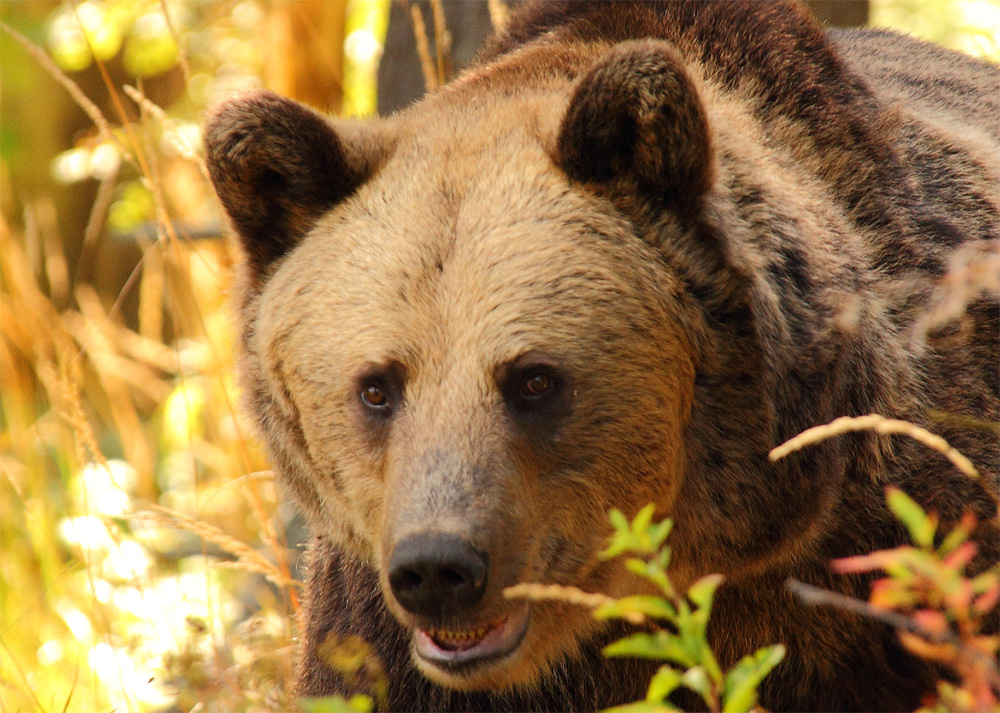 The first images that will form the basis of the monographic album will be collected between April 14-17, 2016, in the Carpathian area of Vrancea and Covasna counties, in a photography workshop, attended by established photographers from the national programs Romania Student Tour and Fotogeografica, together with specialists with expertise in the field.

Strictly protected species on a national and community level, the brown bear represents for Romania an emblem for the vitality of the natural ecosystems that cover a large part of the Carpathian and Subcarpathian area. The overlap of the territories used by the bear with anthropized areas has led to conflict situations as a result of which the bear has sometimes become a less desirable species in the vicinity of human settlements.

The „Bear, a symbol of wilderness” initiative, in order to create a positive attitude towards the bear, aims to promote the species as a key element in maintaining the stability of natural ecosystems and, at the same time, as a symbol of wildlife that can still be found in the Carpathians.

What does ACDB do for the conservation of the brown bear?

The brown bear is a priority species for ACDB, the organization having over 10 years of experience in carrying out conservation actions of the species. For example, ACDB was a partner of the LIFEURSUS project, a project that aimed to preserve the most representative sample of the brown bear population in Romania, by implementing best practices and demonstration actions in the central-eastern area of the Eastern Carpathians.

The organization also conducts field studies to gather data on the ecology and ethology of the bear species. For example, ACDB monitors bear dens through real-time image capture systems, online, in real time, to observe behavior during winter sleep and to determine the best conservation measures for these lair areas.