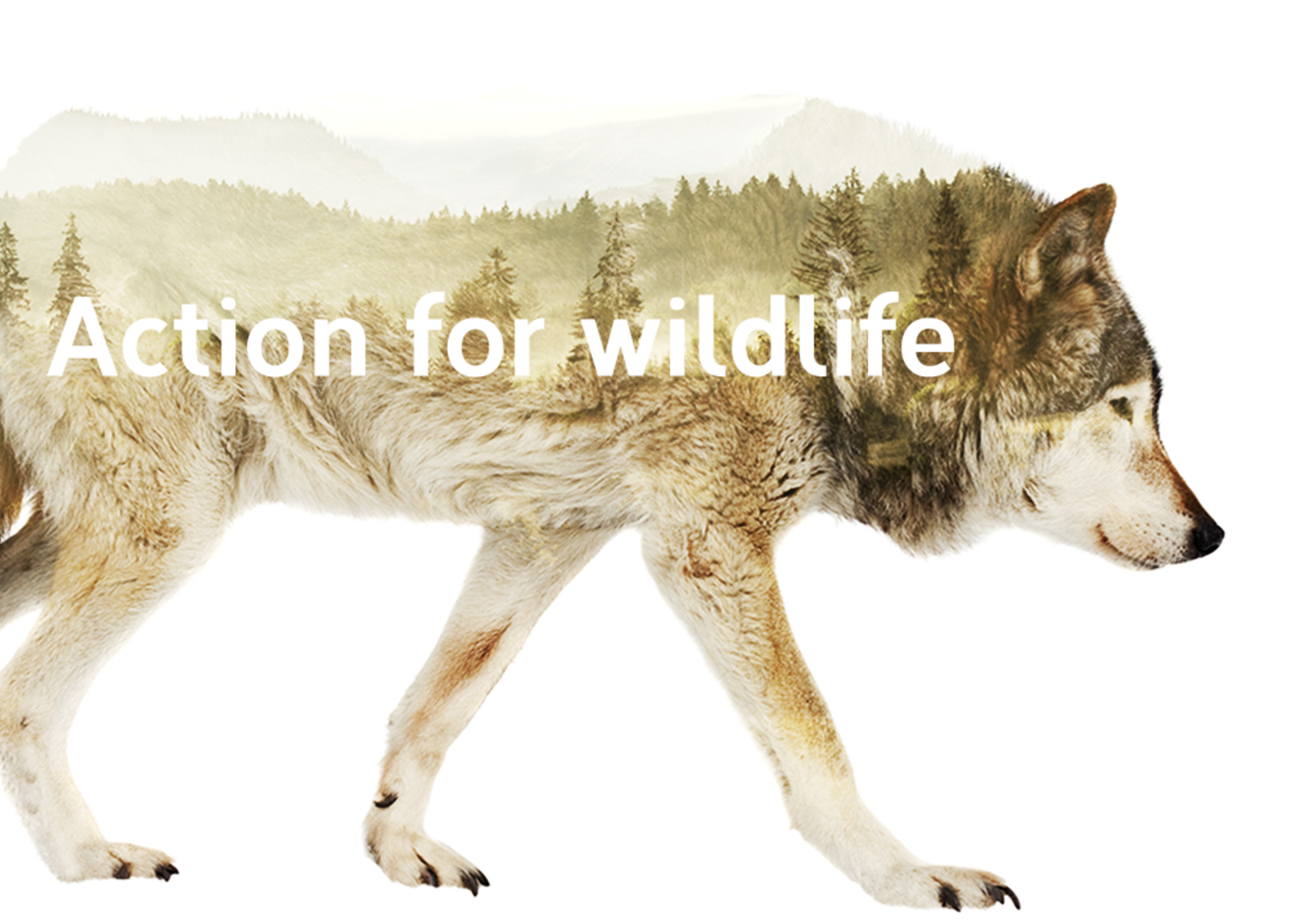 We take action to conserve carnivore species and their habitat

We are partners in the WOLFLIFE project, a national initiative for the species conservation which aims to implement the best practices for preserving the wolf species in their natural environment, maintaining a healthy and viable population of wolves in the Oriental Carpathians, but also promoting better coexistence between humans and wolves.

Wildlife Rehabilitation Centre treats and rehabilitates lynxes. A successful rehabilitation example is the case of Pistrui, a lynx which was brought into our centre in 2011. The lynx was treated for 2 years and released back into the natural habitat in 2013, becoming the first rehabilitated lynx in Romania.

ACDB has over 10 years experience in running conservation actions for this species. For example, ACDB was a partner in LIFEURSUS project which had the aim to conserve the most representative sample of the brown bear population in Romania, implementing the best practices and actions in the central-eastern part of the Oriental Carpathians.

ACDB gathers and analyzes national data regarding the conservation status of the wildcat to raise the population’s awareness level on the necessity of wildcat conservation.