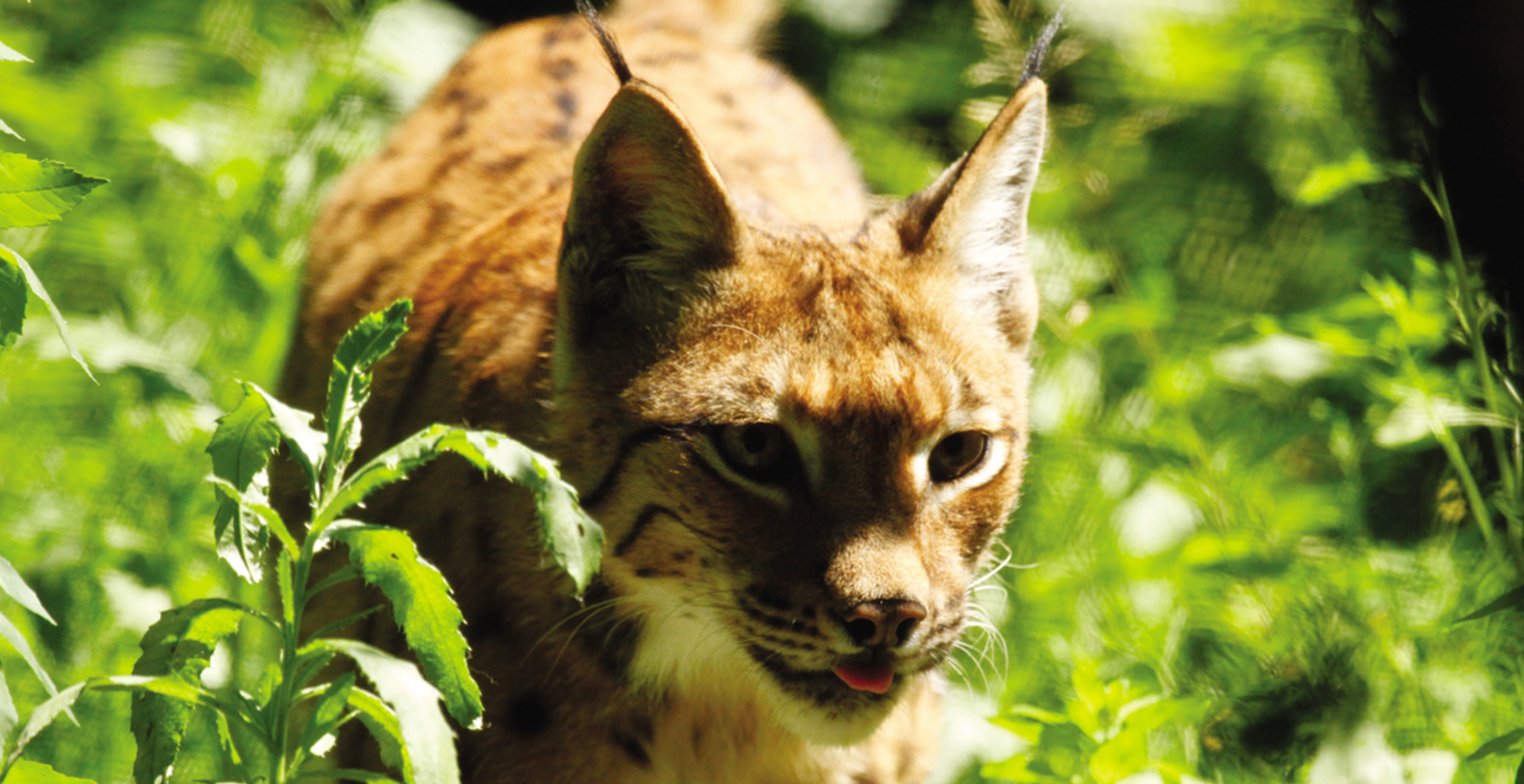 The Eurasian lynx (Lynx lynx)
The Eurasian lynx is the largest lynx species found in large forest ecosystems in Europe (including Russia) and in Central Asia. It is a solitary animal with a hunting territory of tens of square meters, living in the wilderness up to 17 years.

The lynx rarely hunts domestic animals such as sheep, pigs or hens, the chances of having human-lynx conflicts being almost zero.

The most important threats to lynx population in our country are the following:

• Decrease of reproduction success due to habitat fragmentation and disturbance;
• Destruction and degradation of forest habitats;
• The management plan of the species based on unscientific information;
• Hunting and poaching of prey species leading to the reduction of the trophic resource;
• Disease and parasite transmission in forest habitats by stray dogs and cats.

• We take action to raise people’s awareness on the importance of lynx conservation;
• In the Wildlife Rehabilitation Centre we rehabilitate two young orphan lynxes. They are prepared to be released back into the wilderness under close monitoring.
• We gather and analyze national data regarding the conservation status of the lynx, through an online platform, a ‘citizen science’ strategy where everyone can contribute, to gain better knowledge and monitor the conservation status of the lynx;
• We conduct field research to gather data about the ecology and ethology of lynx species.