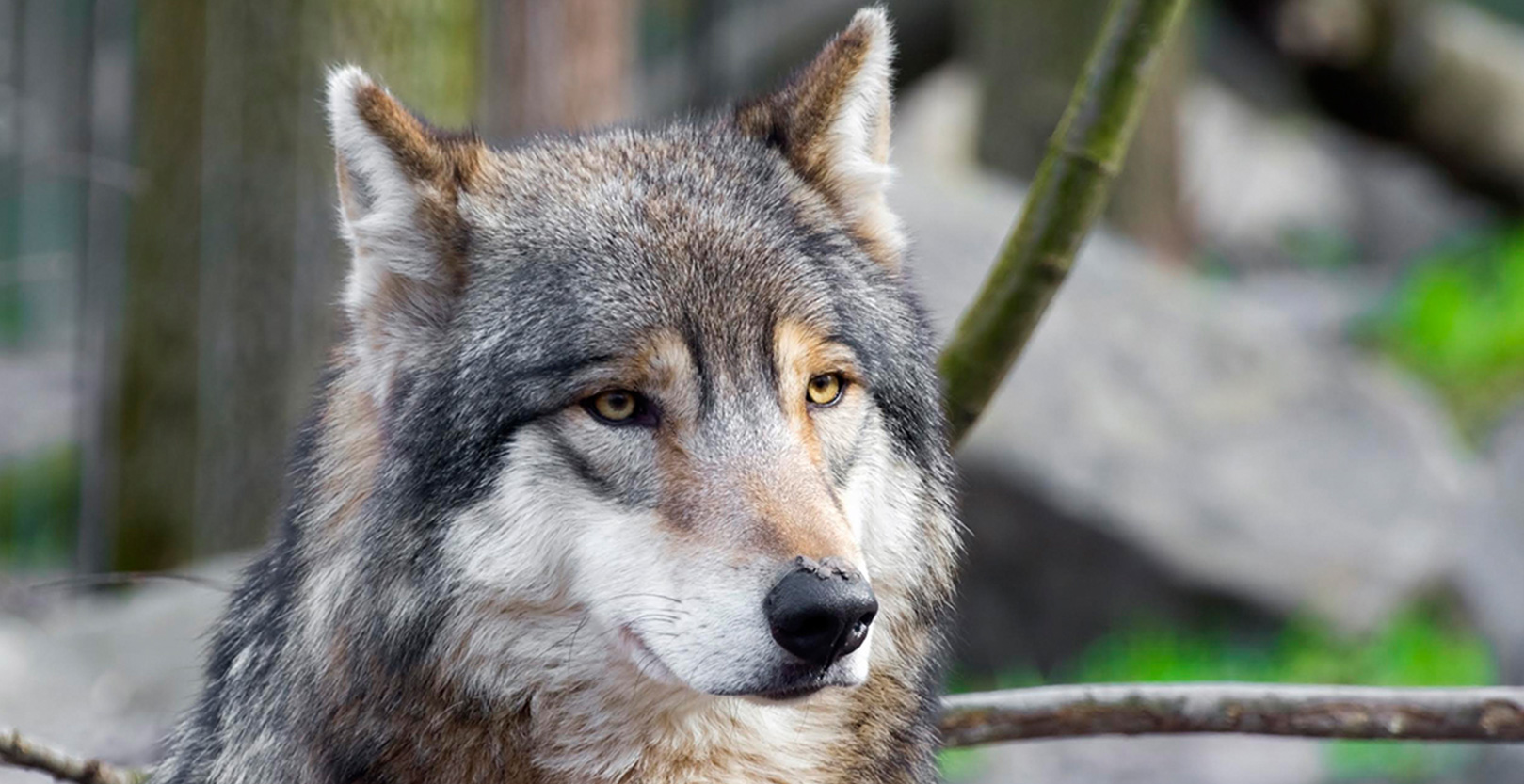 Wolf (Canis lupus)
The Carpathian Mountains host the second largest wolf population in Europe, after Russia. In Romania, official data indicate a population between 2000 and 2700 wolves, spread in areas of high hills and low mountains throughout the entire Carpathian range.

If wolves and other large carnivores disappeared, prey species would register a significant increase, leading to a negative impact on pastures and forests.

Though we can pride ourselves in having one of the largest populations of wolves in Europe, in Romania there are threats to this species tackled by ACDB in the conservation initiatives:

• The negative impact of wandering dogs on the viable population of wolves through competition and transmission of diseases;
• Decrease of reproduction success due to habitat fragmentation and disturbance;
• The management plan of the species based on unscientific information;
• The negative attitude of the population and livestock farmers towards this species;
• Poaching.

• We take action to raise people’s awareness on the importance of wolf conservation;
• We are partners in WOLFLIFE project, a national initiative for the species conservation which aims to implement the best practices for preserving the wolf species in the natural environment, maintaining a healthy and viable population of Wolves in the Oriental Carpathians, but also promoting better coexistence between humans and wolves.
• We gather and analyze national data regarding the conservation status of the wolves, through an online platform, a ‘citizen science’ strategy where everyone can contribute to gain better knowledge and monitor the conservation status of the wolf.